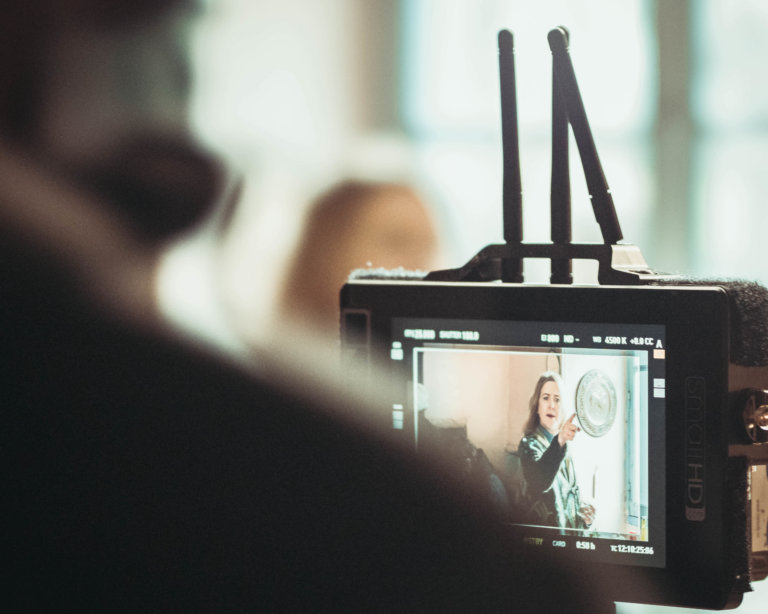 La Boîte à Images begins the shooting of The Girl in the Woods (La fille dans les bois) next Monday, October the 12 th, in co-production with France Télévisions.

Based upon a novel by Patricia MacDonald, written by Natalie Carter and Eve de Castro, this thriller is directed by Marie-Hélène Copti.

After the deathbed confession of her sister, Jeanne’s life changes dramatically. She has to get an innocent man released from jail and to find out who killed her best friend.

Cookies acceptance
To provide the best experiences, we use technologies such as cookies to store and/or access device information. Consenting to these technologies will allow us to process data such as browsing behavior or unique IDs on this site. Not consenting or withdrawing consent may adversely affect certain features and functions.
Gérer les options Gestion des tierces parties Gérer les fournisseurs En savoir plus sur ces finalités
Preferences
{title} {title} {title}